Some prescription medications that treat attention deficit hyperactivity disorder (ADHD), narcolepsy, anxiety and depression are also stimulants. Misuse of such medication outside a doctor’s prescription can lead to dangerous side effects such as paranoia, heart failure, physical and psychological addiction and seizures.

Other effects of stimulant drugs include:

Detoxification—the treatment of any withdrawal syndrome associated with the abrupt or gradual cessation of the drug or drugs that the person has been taking—is the first step on the road to recovery.

Our goal is to achieve detox and abstinence from alcohol and drugs as rapidly, comfortably and safely as possible. Withdrawal can be very dangerous if not managed properly. If necessary, we prescribe medicines to manage the symptoms of withdrawal. The doses will be reduced over time until the patient has fully detoxed.

Introducing our patients to the therapy programme as soon as possible is ideal. This is when recovery truly begins.

Our  proven  treatment model for a life free from addiction is made up of evidence-based therapies for the treatment of addiction. Our programme includes: 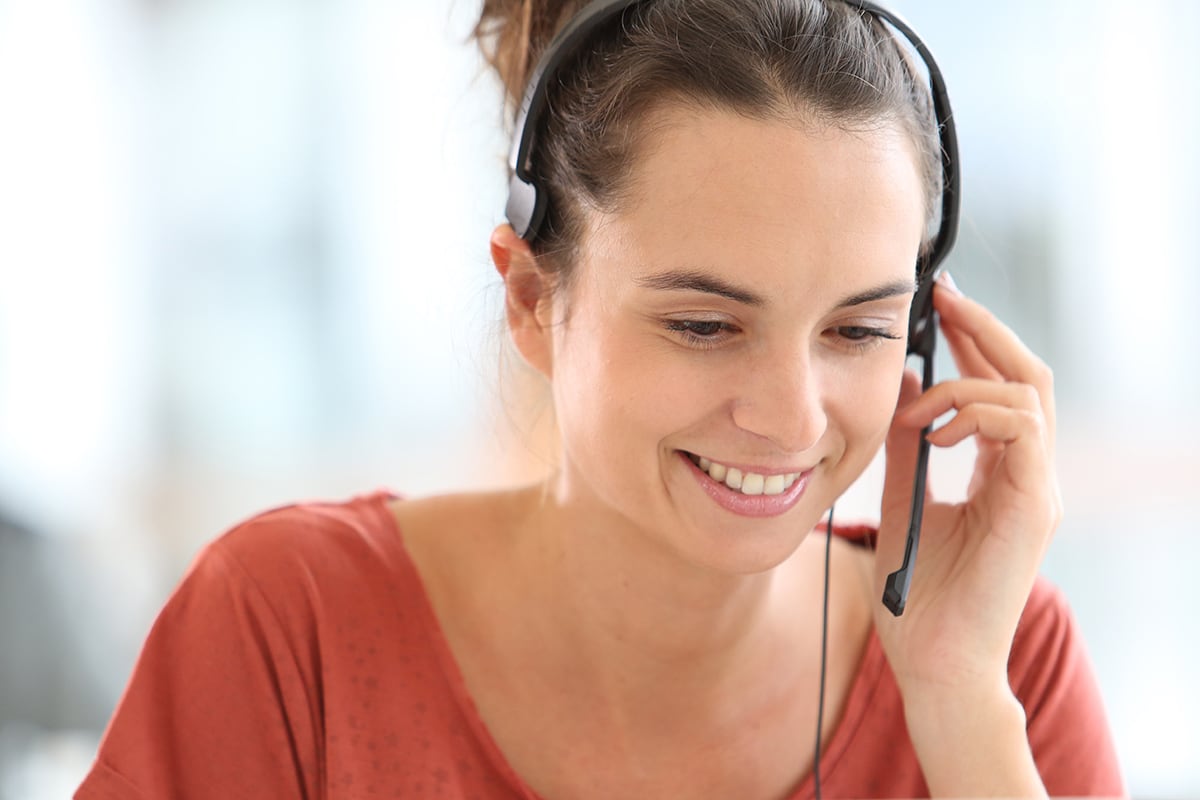 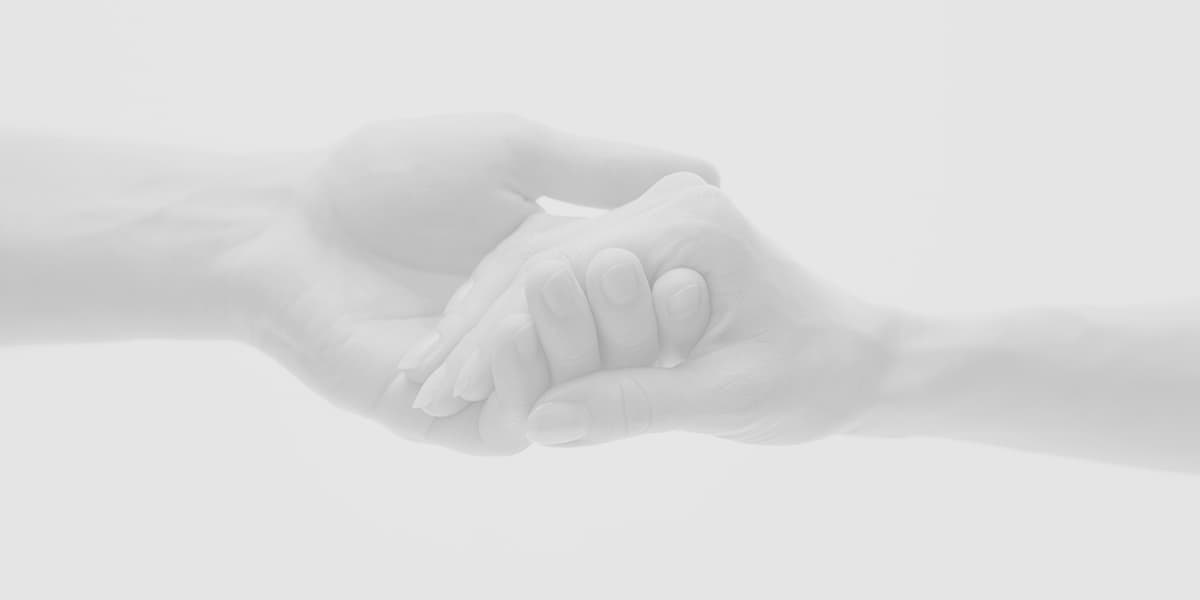